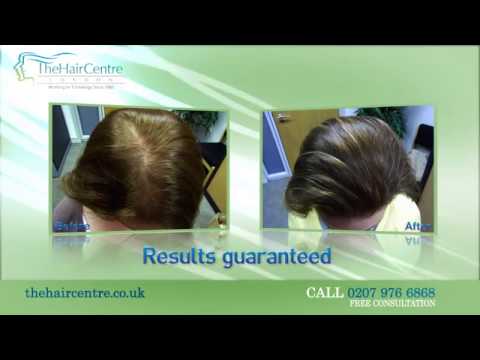 Reality TV star Diem Brown has uploaded a powerful video documenting her hair loss after chemotherapy sessions. The 30 year old, who is fighting ovarian cancer for the second time, she explained that she wanted to provide a source for other young women losing their hair – something she felt was lacking when she initially did her own online research. She wrote on her People.com blog: “I was curious about the hair loss process. I wanted to see how the hair falling out actually happened.

She says she choose this week to publish her video because she had been “really quite ill and haven’t been able to think straight through the medication haze to write a coherent blog.” She also wanted to lift the lid on the reality of a young woman losing her hair after chemo, so that other women in her position have some idea of what to expect. “It’s a raw, real, no make-up or care of what I look like,” she blogs. “I justed wanted to make my google search contribution, so that future patients Googling hair loss during chemo can see exactly waht happens when you don’t shave it off.”

Diem Brown is founder of MedGift, a gift registry that functions as an online  listing of a patient’s needs, wants  and wishes during treatment and recovery. 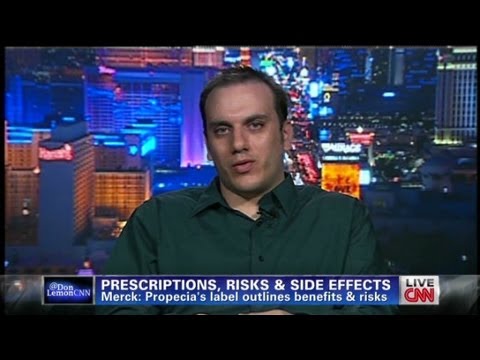 Washington, DC: Would men rather have their hair, or their manhood? With Propecia finasteride, that appears to be the choice for a number of men who have used Propecia only to discover difficulties in the bedroom.

Such problems can not only prove an impediment to a relationship, it can also result in a Propecia lawsuit – and there are a number of them. In fact, according to a release from PRWeb Newswire (3/19/13), there were 140 actions pending in the Propecia Multi-District Litigation as of March 5 (US District Court, Eastern District of New York, MDL 2331 – IN RE: Propecia (Finasteride) Products Liability Litigation). These lawsuits are part of a larger number reported by Propecia manufacturer Merck & Co. November 9 of last year.

At that time, Merck identified 265 lawsuits involving about 415 plaintiffs as of September 30, 2012, alleging continued and persistent Propecia sexual dysfunction after stopping Propecia.

A Propecia lawsuit filed in Pennsylvania Eastern District Court on February 5 alleges Propecia impotence. The claim alleges that Merck & Co. knew, or should have known, about the basket of Propecia side effects, and should have been more forthcoming with regard to those risks with patients and consumers. The lawsuit, case no. 2:2013cv00659, identifies those Propecia side effects as depression, cognitive impairment and erectile dysfunction.

Propecia has been on the market since 1997, and is also used to treat an enlarged prostate. However, finasteride has been gaining more traction in recent years as a means to slow down the progression of male pattern baldness. While it remains fashionably acceptable today for even young men to sport a shaved head, some men are overly sensitive about a particular skull shape that lends itself to shaving. Others simply prefer having hair, than not.

Many plaintiffs, however, have been unpleasantly surprised when it was discovered that their Propecia dosage is often associated with difficulties between the sheets. Had plaintiffs known about the risks of problems with their Propecia sex drive, they might have weighed the risks and decided their hair loss was less important than the loss of their manhood.

The allegation that sexual dysfunction can translate to Propecia long-term side effects and extend well beyond the point at which the medication is terminated, constitutes a serious event in a man’s life. Many plaintiffs have lost relationships or have divorced. Their lives have never been the same.

Propecia lawsuit plaintiff Kevin Malley alleges that Propecia not only fostered physical and cognitive impairment, his use of Propecia is also alleged to have caused sexual dysfunction and even shrinkage of his genitals. Malley is part of a Propecia class action, and appeared on CNN in August of last year describing his symptoms, and how Propecia has impacted his life in a negative way.

Choose from the following Hair Stimulants:

The Dangers of Traction Alopecia

Traction alopecia is hair loss caused by constant tension on the hair, such as that created by an over-tight ponytail, plaiting or through using too tight rollers to style the hair. The action of pulling on the hair over a long period of time results in the gradual shrinking of the hair follicle and so the hairs produced become finer and finer. 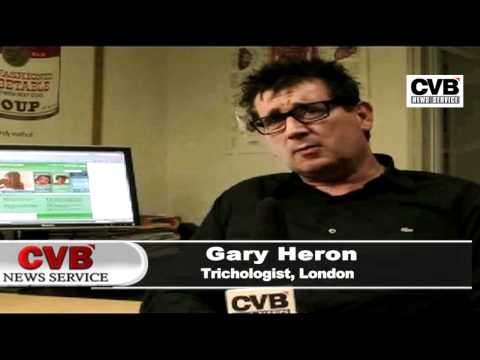